2019 Across the Borderlands of Art, Alien Art Centre, Kaohsiung, Taiwan

Preface by Giuseppe Morra – President of the Associazione Shōzō Shimamoto

We worked together with Shōzō Shimamoto on the fertile humus of Campania where his poetics absorbed and moulded spaces of beauty, imbuing them with sounds and colours in dialogue with the past. A Samurai of colours, he reconfigured the crystallized symbols of beauty and the sacred, reinterpreting effigies of the Buddha, Psyche, Nike, and Venus through his painting, conveying a message of irenicism. The organic energy of the pictorial matter that erupts from the automatism of his calligraphic gesture is both a perceptive and an existential vitalism. In Piazza Dante, during the 2006 performance Un’Arma per la pace (“A Weapon for Peace”), Shimamoto pelted a huge canvas with coloured paints from a height of forty metres to the strains of Rombo di suono scintillante per Dante, Beatrice e Virgilio by Charlemagne Palestine.

The synergy of the two artists, centred entirely on the otherness of language, set in motion the possibility of a complex relationship with history, art and literature, opening up to an imagery far removed from the rulebound. For the works/event Tra Oriente e Occidente (“Between East and West”) (2008) Shimamoto performed in Naples, Capri, and Punta Campanella, probing their cultural stratifications. The dynamic expressiveness of the painting outlined actions through which echoed the millennial union between the peoples of East and West: the movement of sound and colour encountered the reality of the beauty of that setting. On the other hand, the artist created palpable forms of synaesthesia in the splendour of the garden of Saint James’ Charterhouse, as he hurled coloured paint at musical instruments and long canvases spread across the ground.

At Punta Campanella he bathed mannequins in colour – dancing brides, set in contrast with the iconic statues of art history. The innocence of the child’s gesture is a mnestic trace supporting the thrust of his actions in tune with the complexity of emotional life. When Shimamoto has the paint burst onto the white canvas, the creative process results in a theatricality that cancels out the separation between event and work. The individualistic ideology of the isolated creator and the fetishism of the work are defused, opening up to it the possibility of being in the world offering itself: a sophisticated means of achieving a sense of universal communion. 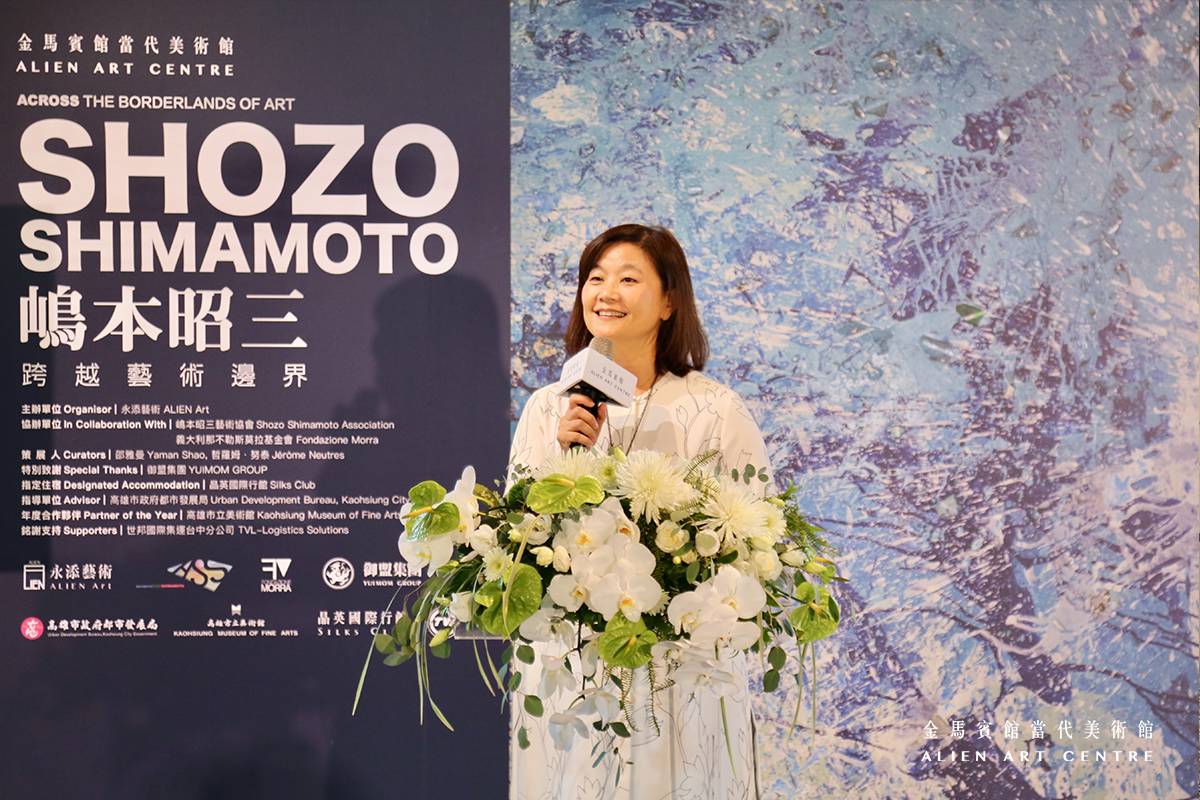 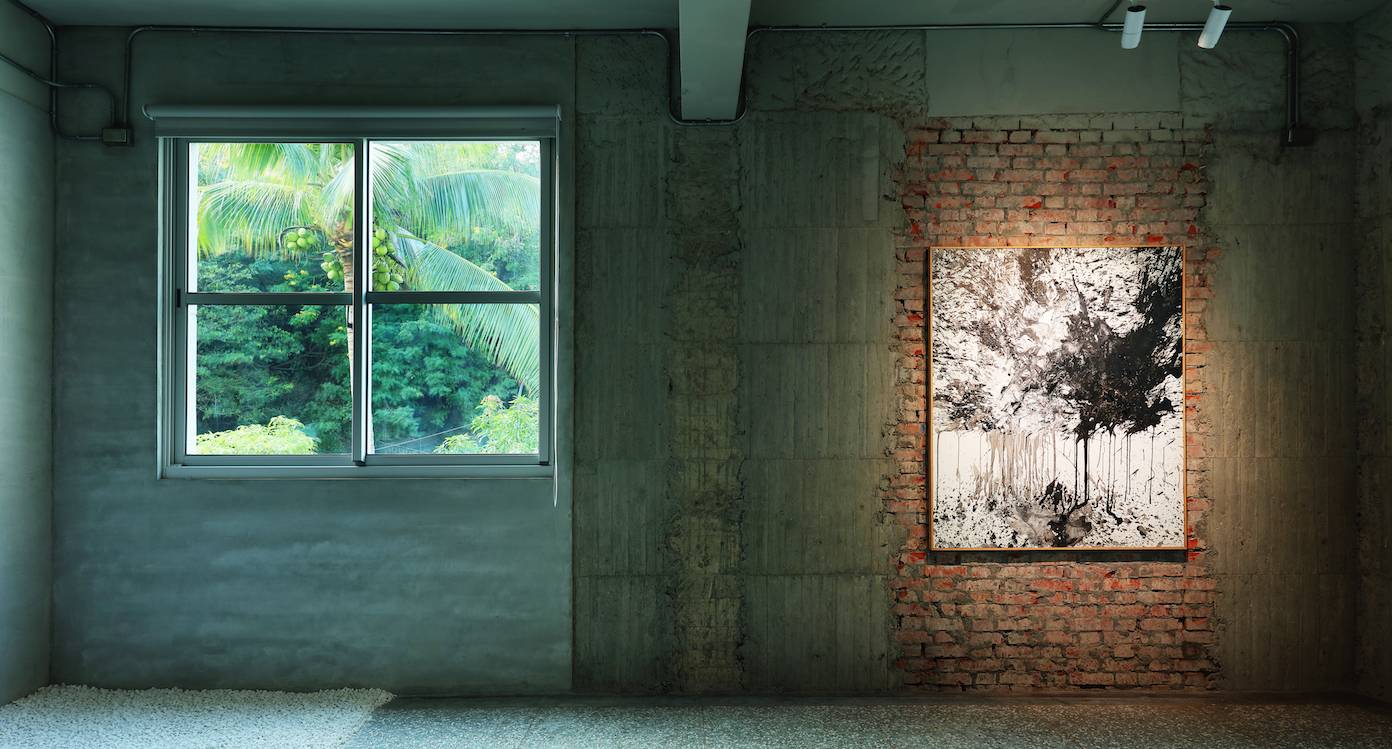 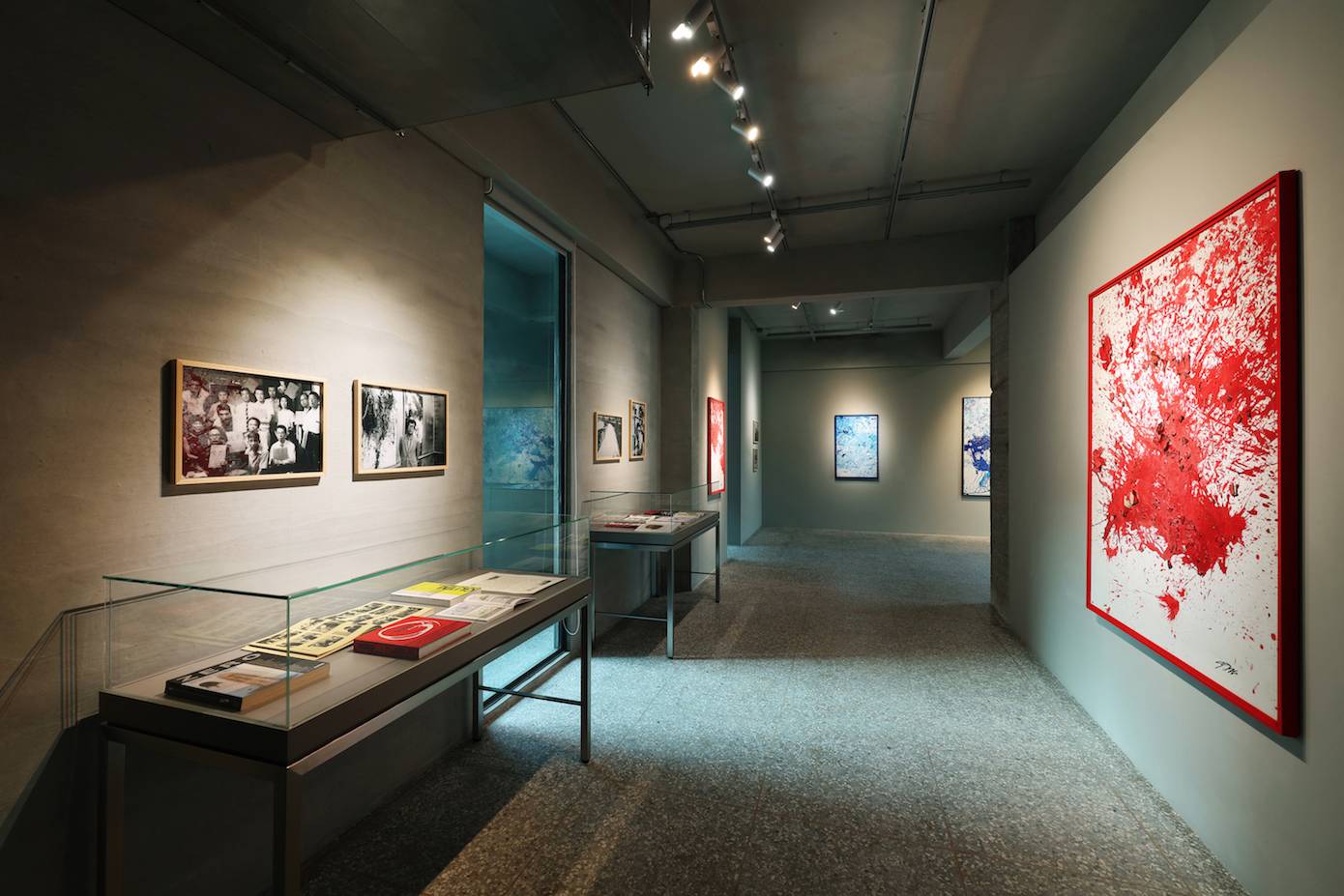 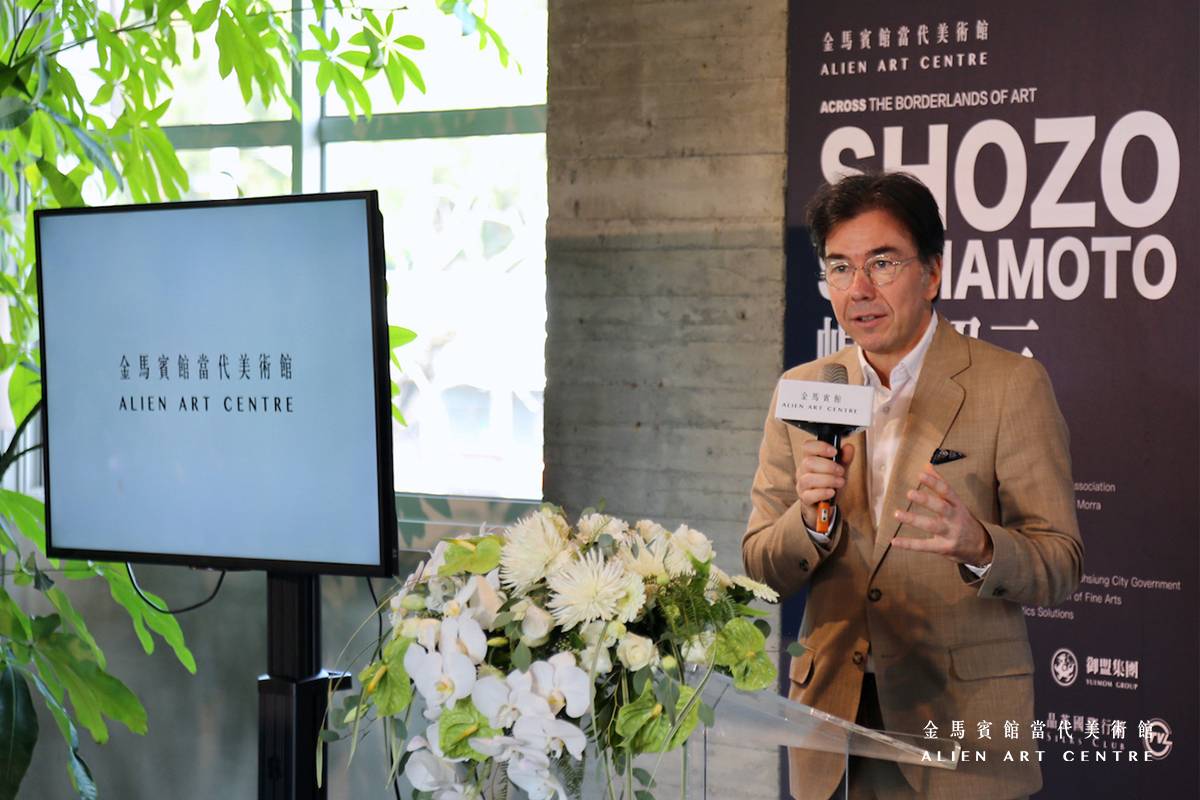 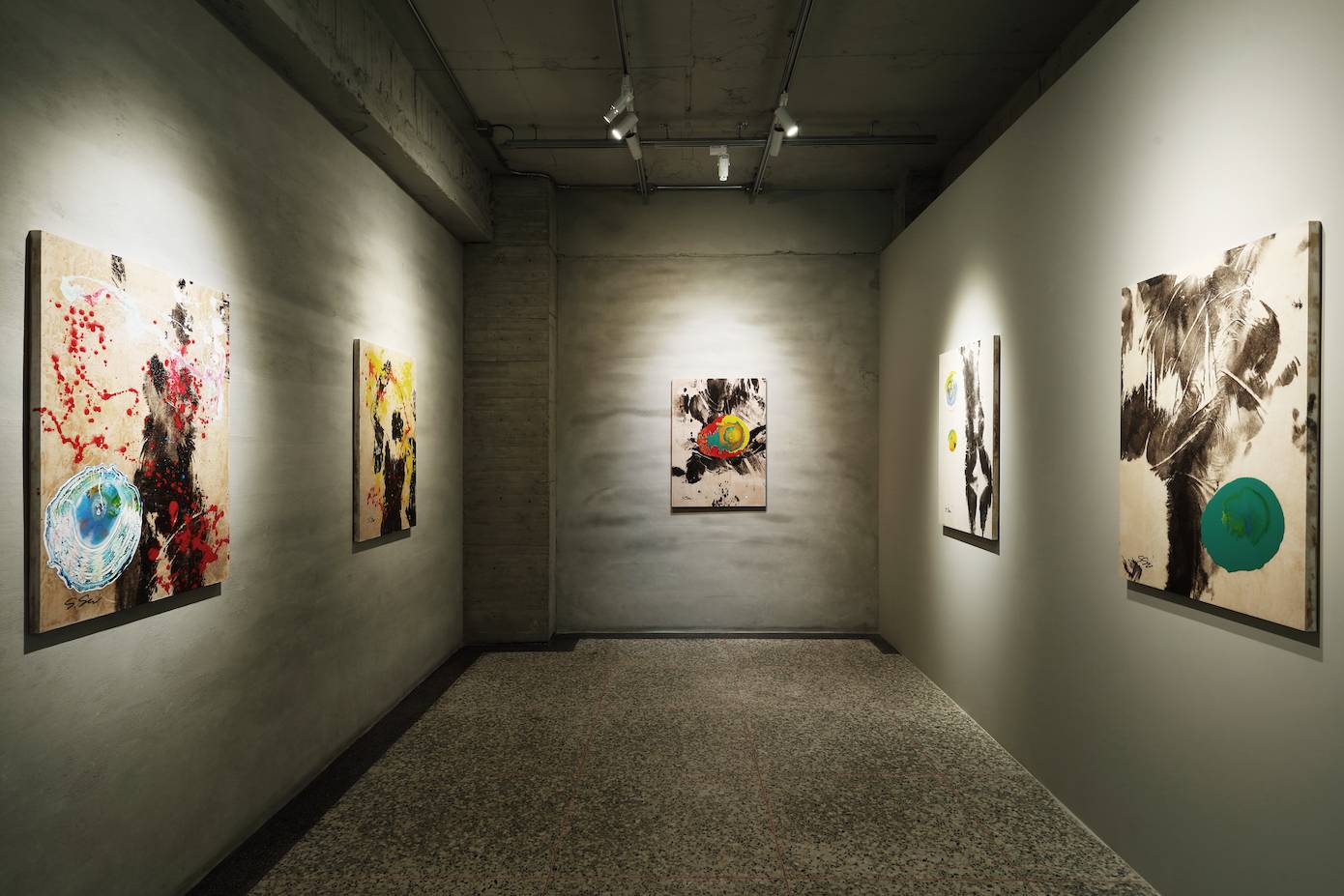 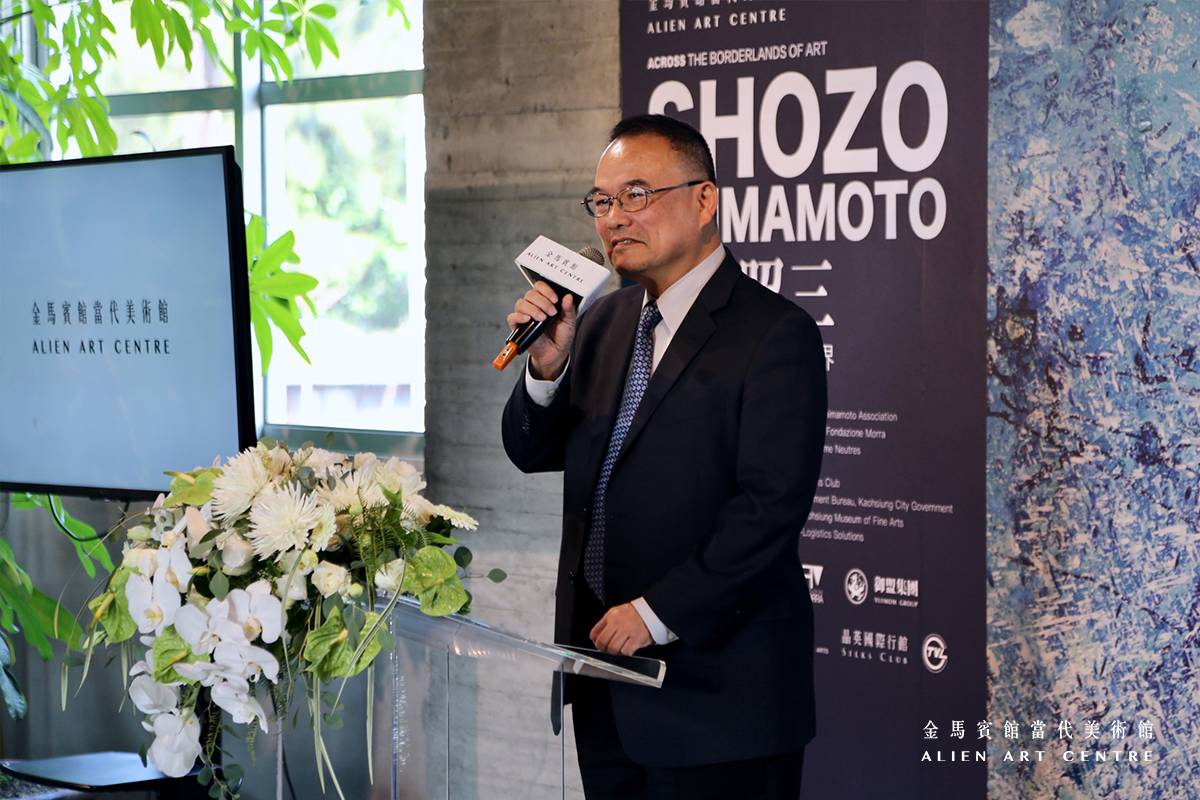 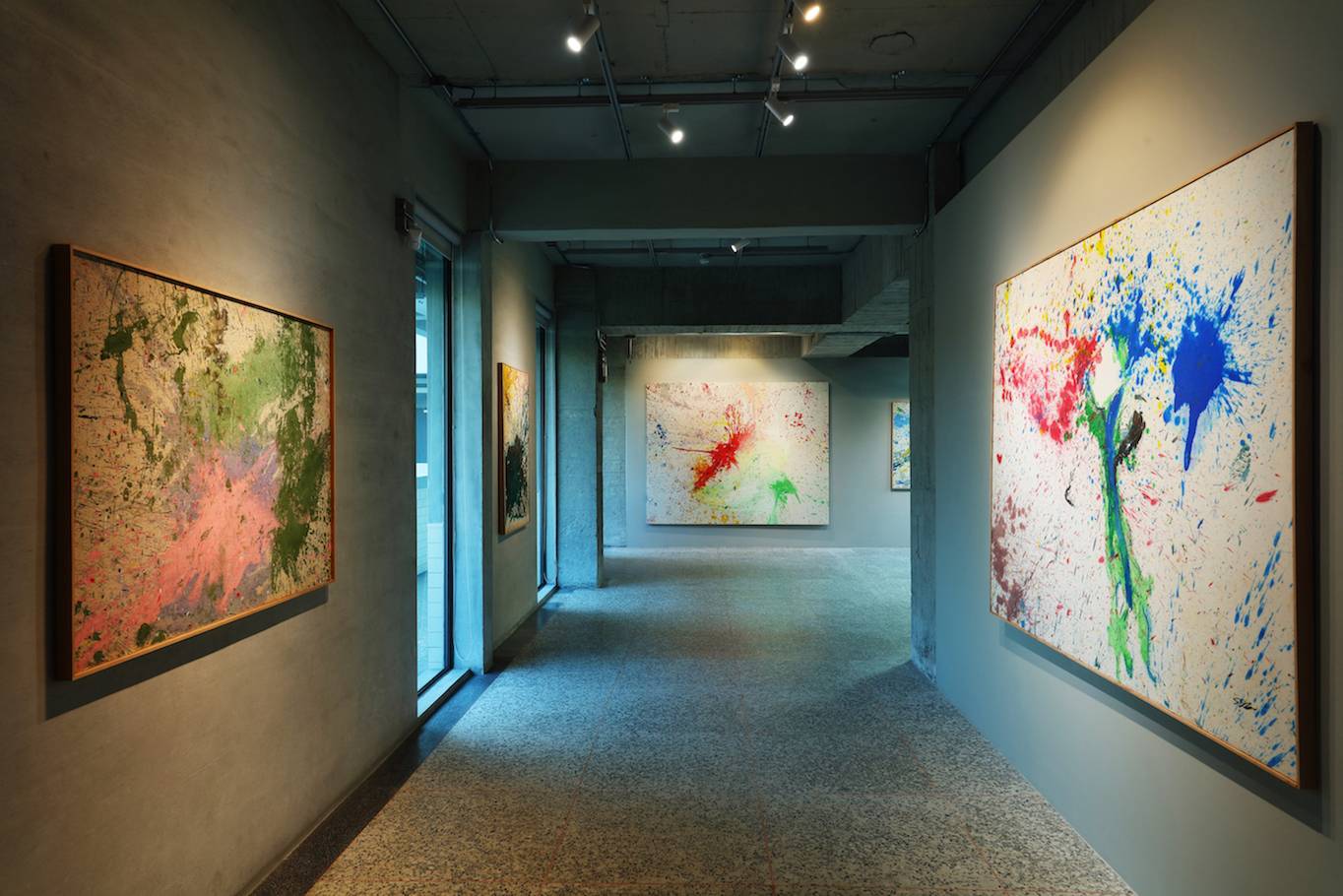 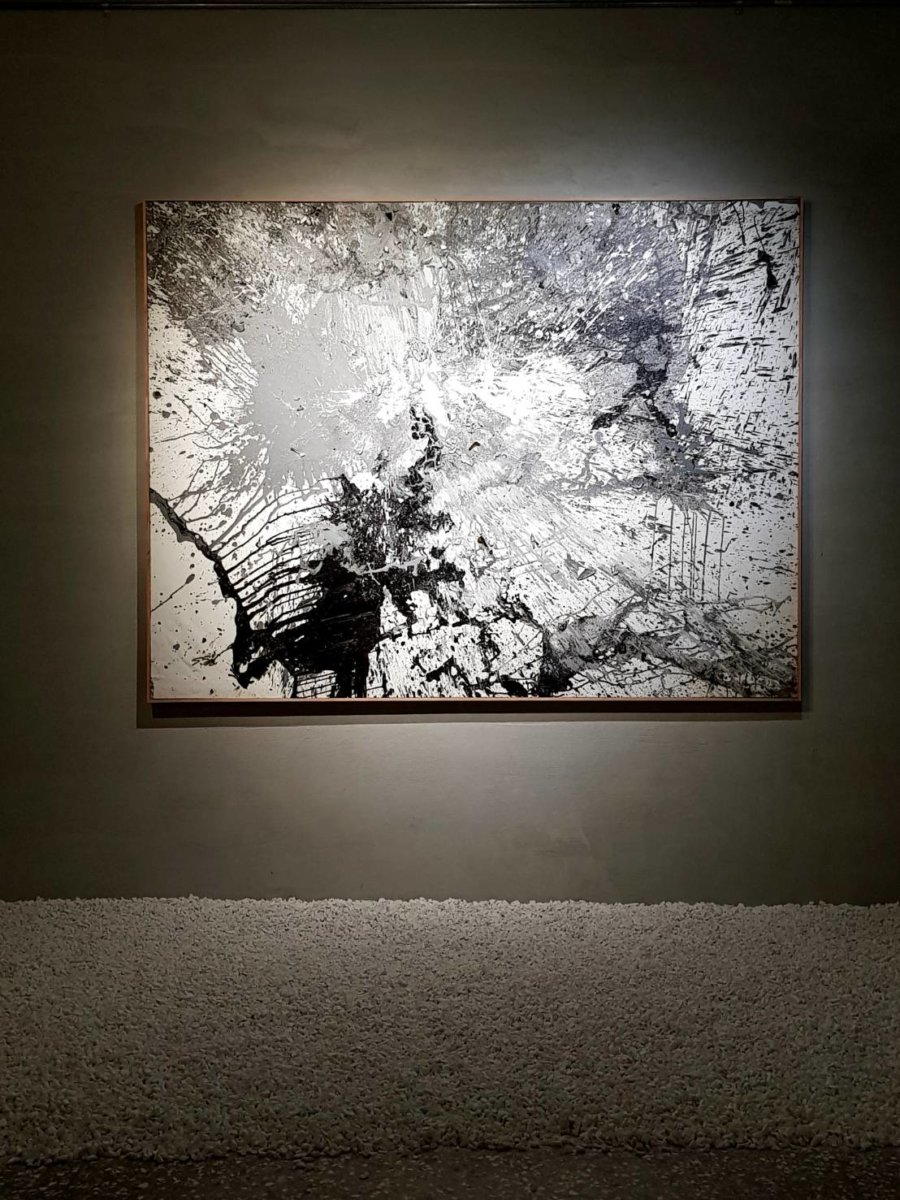 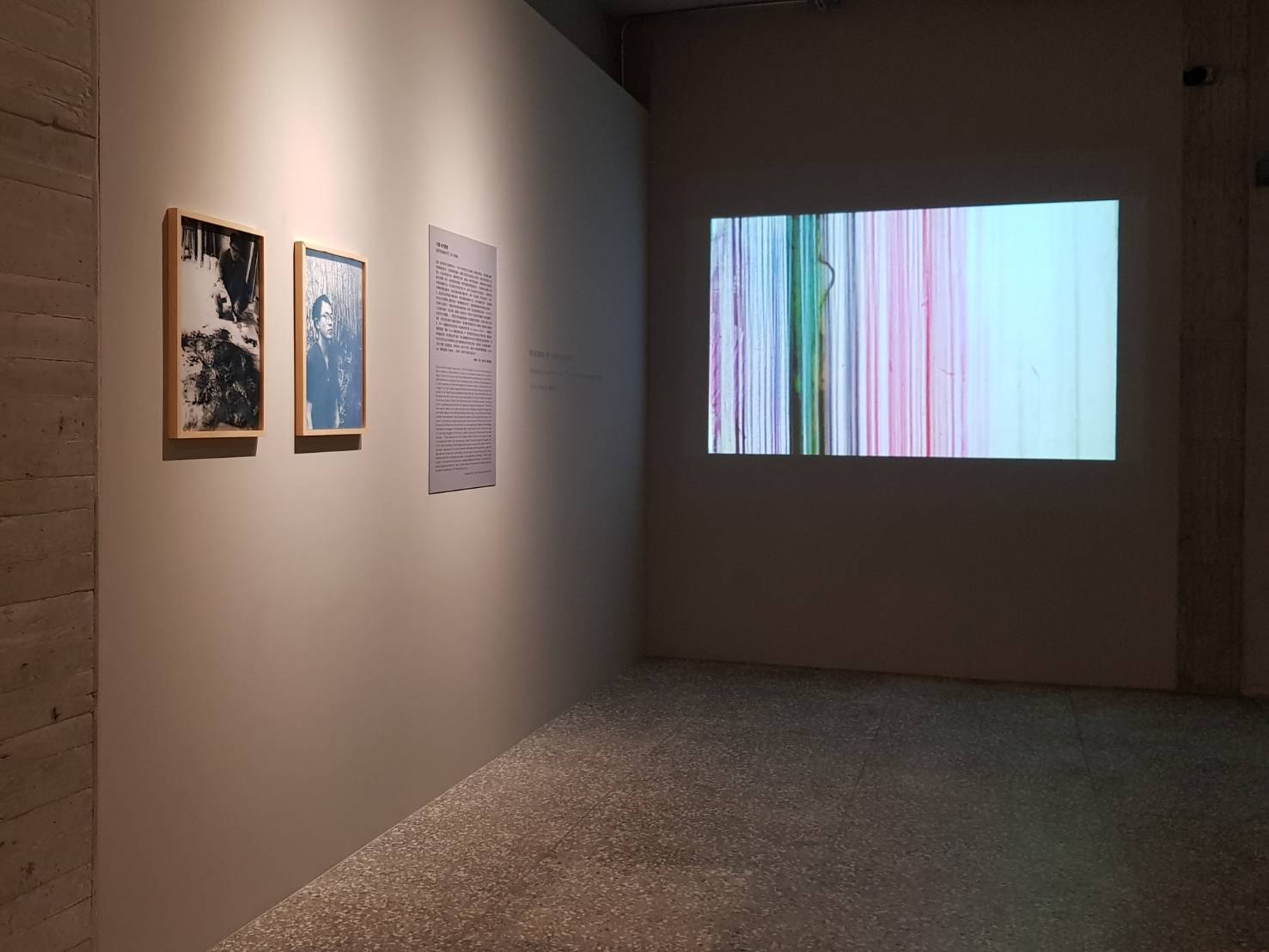 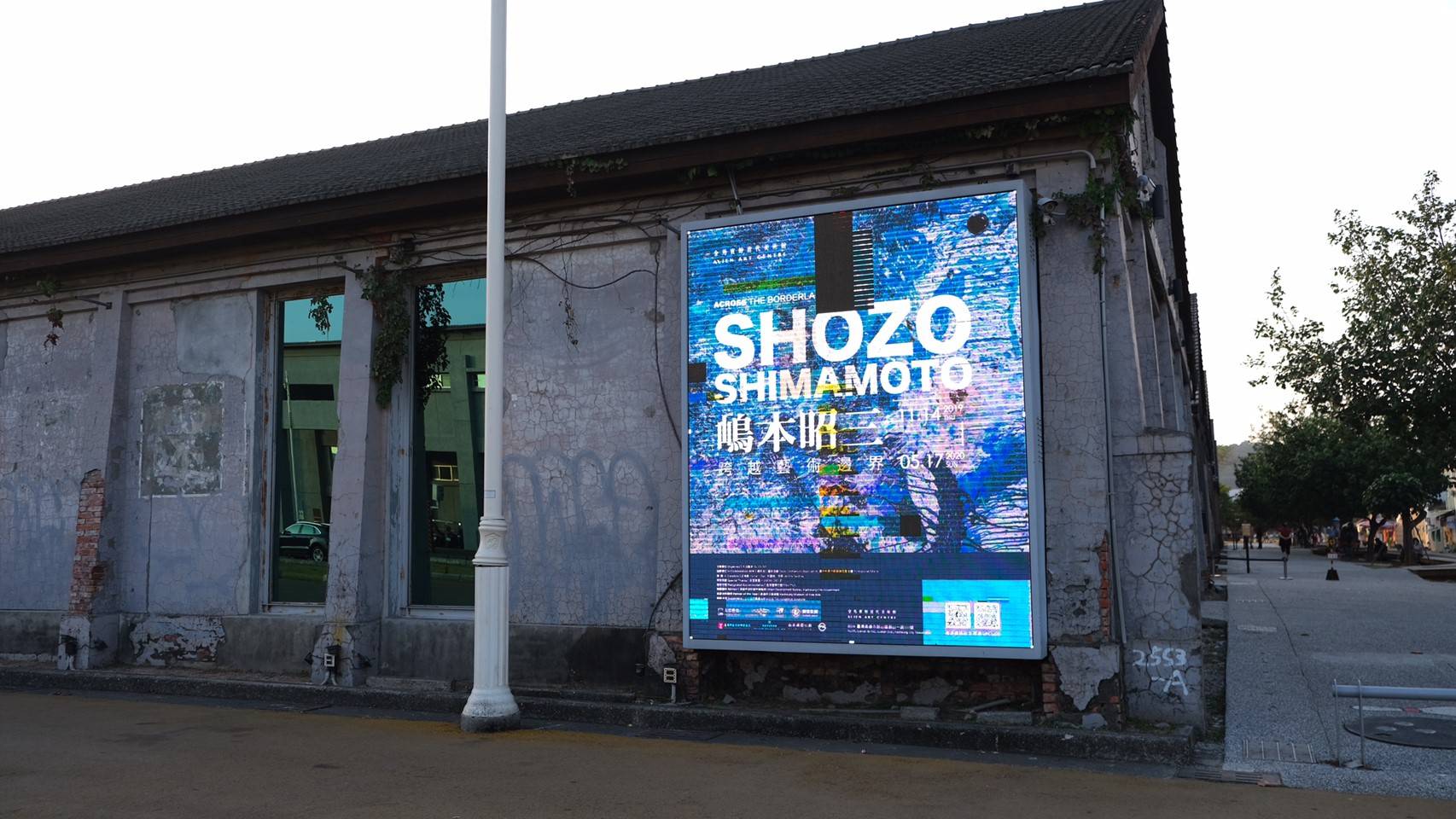 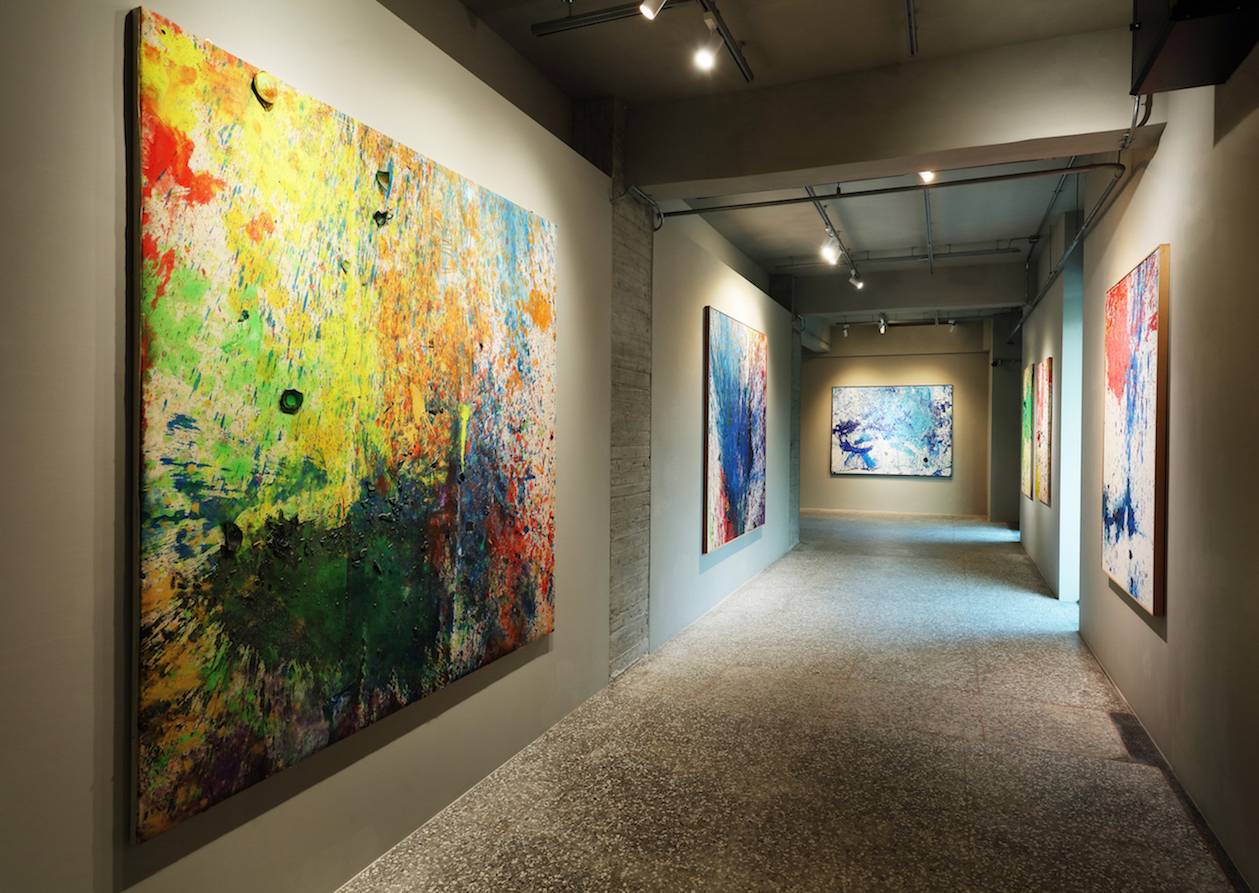 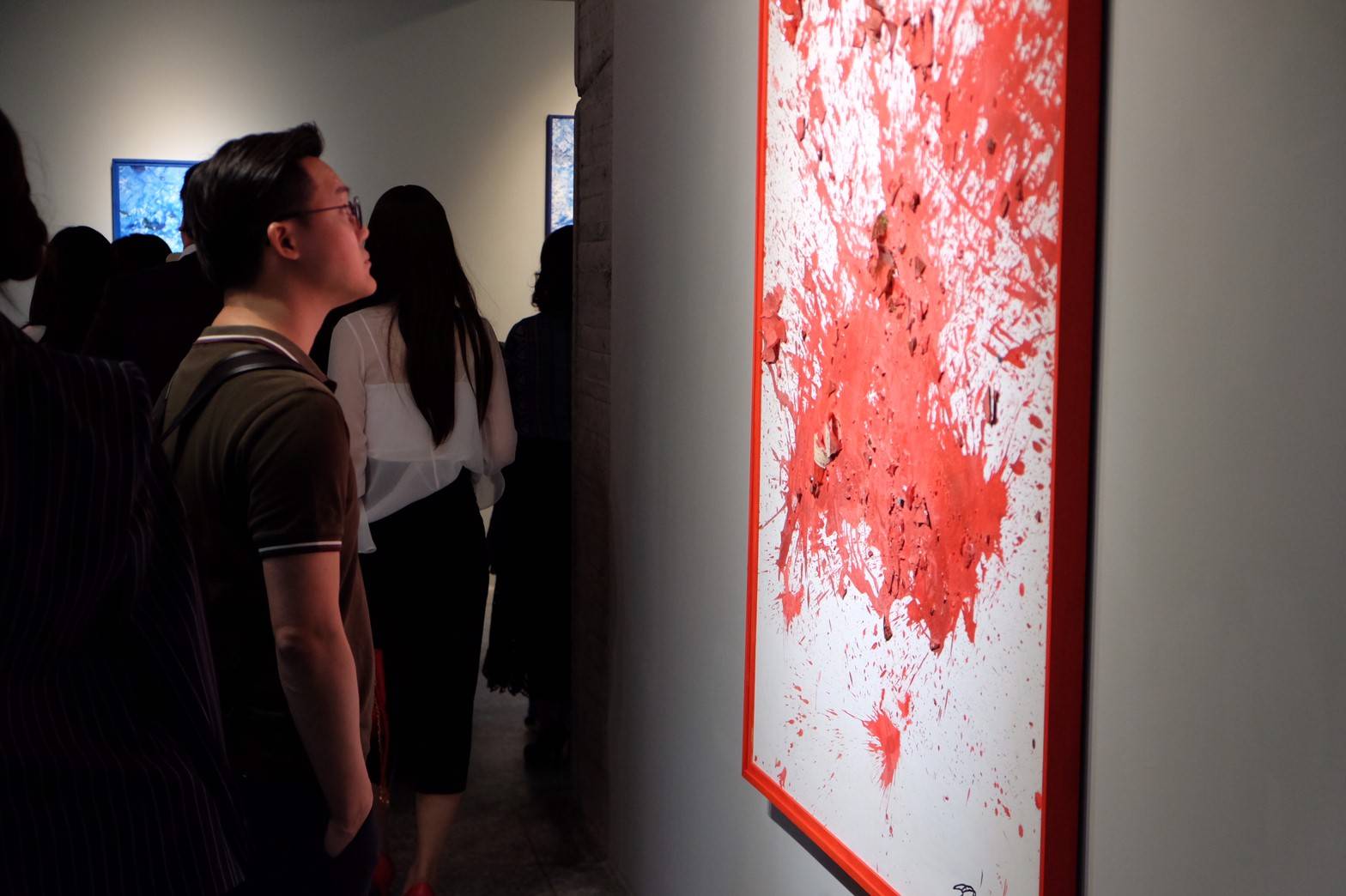 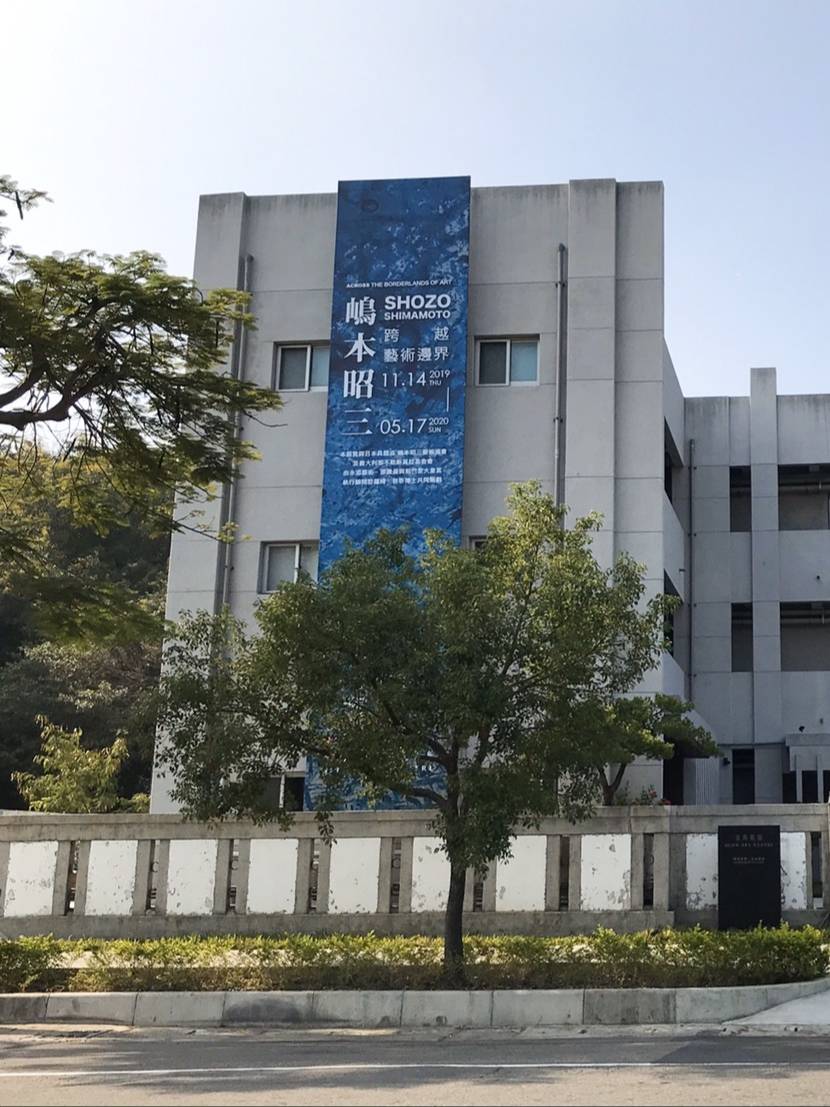 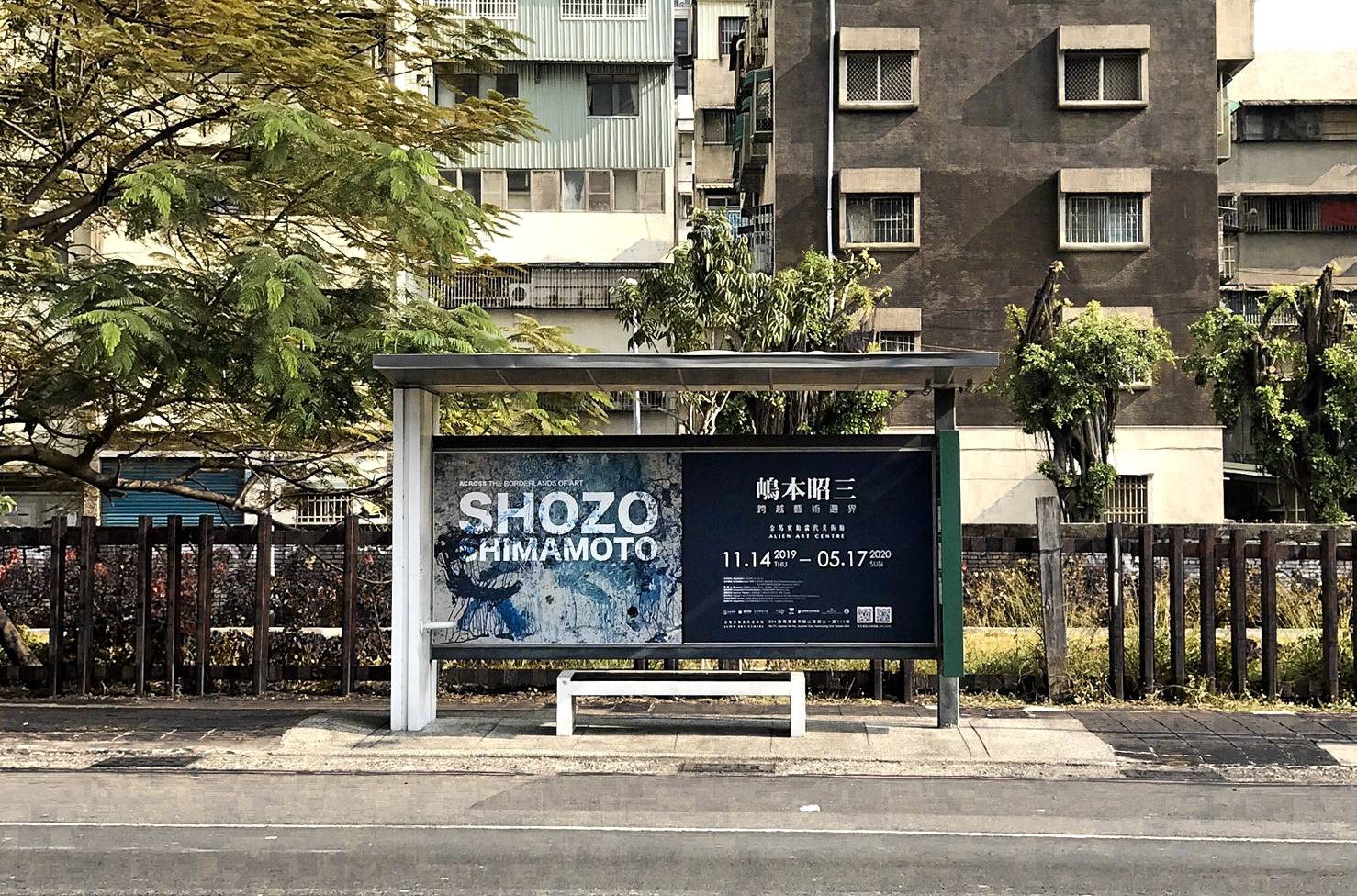 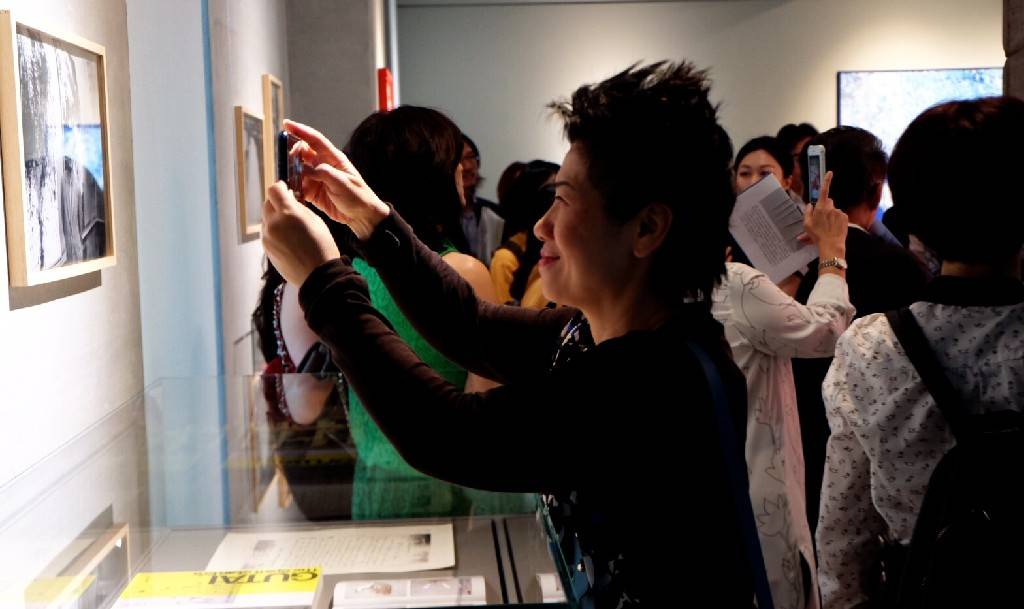 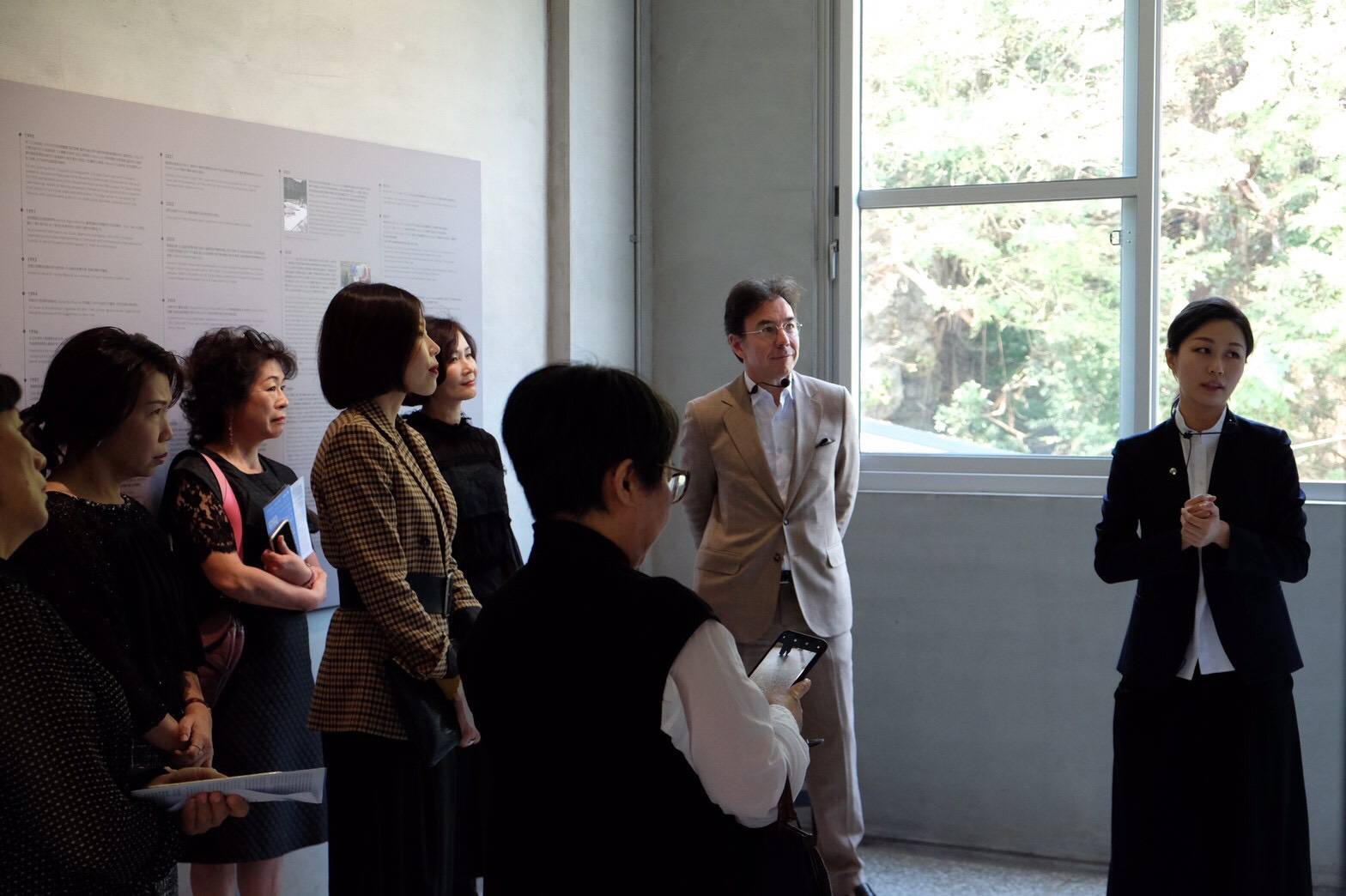 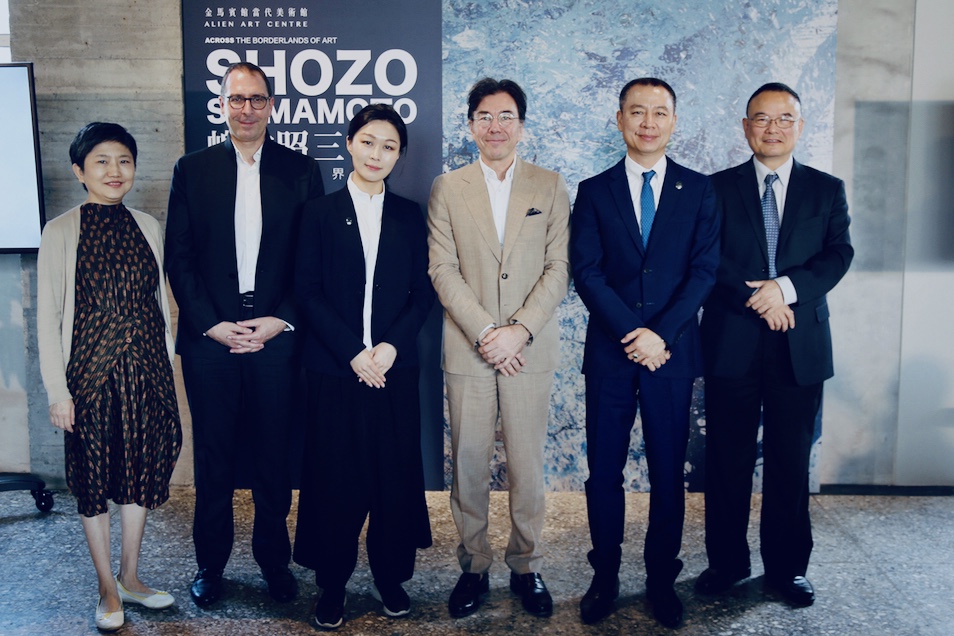 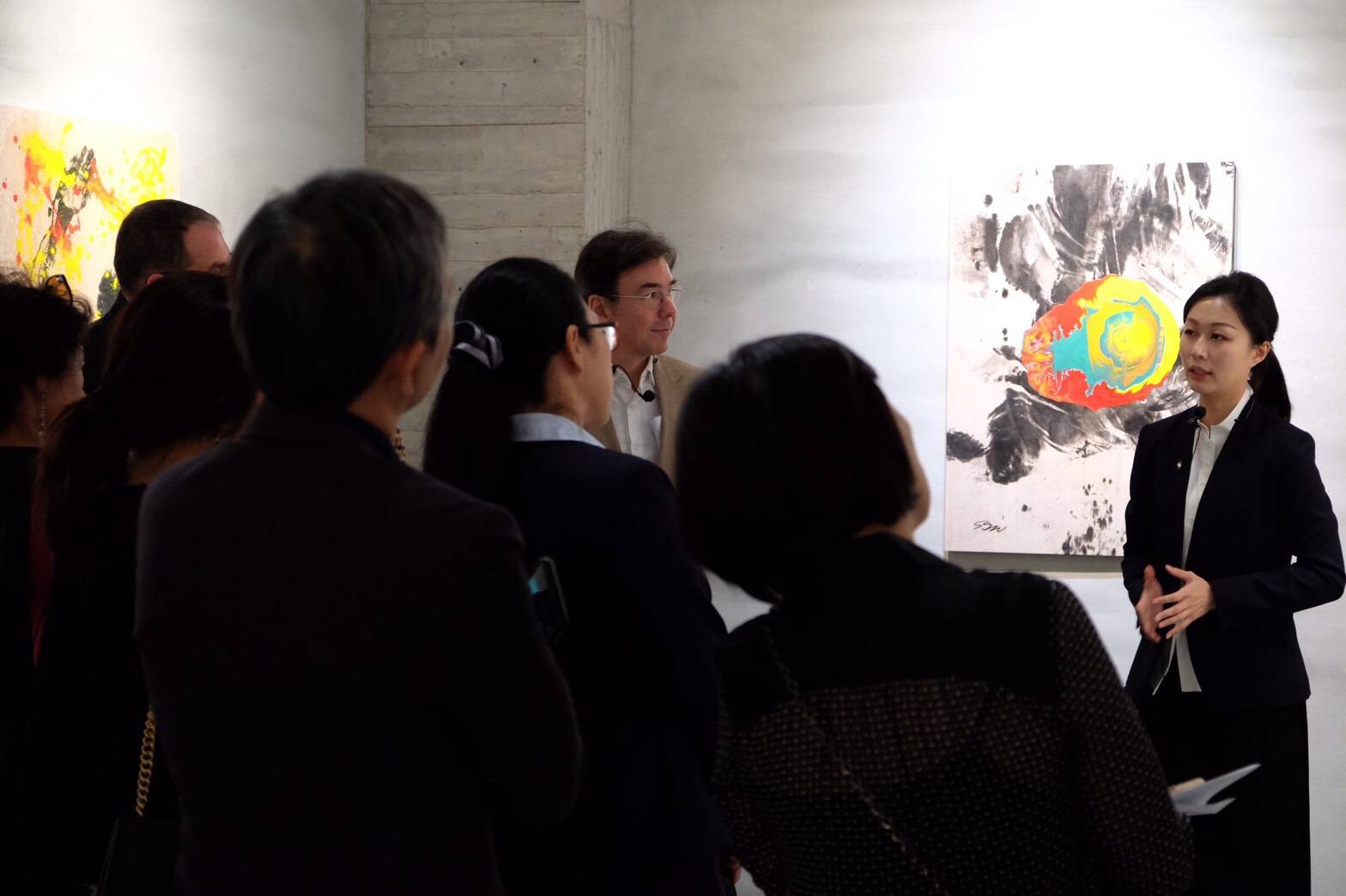